Share a memory
Obituary & Services
Tribute Wall
Read more about the life story of James "Jim" and share your memory.

born on August 26, 1953 to James T. and Jeannie Henderson in Louisville, KY. After his parents

passed away, he was adopted by his aunt, Delores Henderson. This started a beautiful legacy of

adoption that changed the trajectory of his family. Eight of his nine grandchildren are

love of his life.

He will be missed by many people but none more than his wife, two sons and their wives, and

grandchildren. He and Sharon would have celebrated their fiftieth anniversary in July. He is also

survived by JT and Dr. Natalie Henderson (Tedros, Chernet, and Joseph) and Daniel and Denise

Henderson (Elle, Shawn, Joshua, Ember, Kasper, and Jeremiah). Those who love him most called

company for 36 years as a lineman and installer/repairman. He was a proud member of the

two decades. He positively impacted the lives of hundreds of young men and served as a dad to

many. He trained hundreds of Scout leaders and was given numerous honors from the Boy

Scouts of America, including the prestigious Silver Beaver Award.

He loved sports, especially baseball, and coached numerous teams on which his sons played.

For many years, he was a basketball and baseball official with the Independent Sports Officials

He was preceded in death by his parents, adopted mother Delores, surrogate parents Bill and

Saffell of Cornerstone Caregiving, Amedisys Hospice, as well as the staff from The Villages at

Historic Silvercrest in New Albany, IN.

Donations in his honor can be made to Portland Christian School (portlandchristian.org). 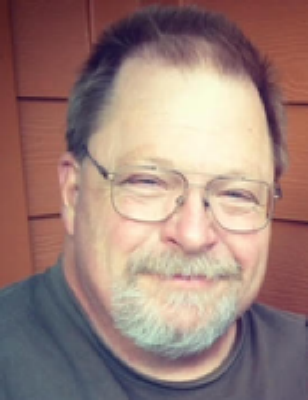